HSBC has downgraded Apple (AAPL) stock from Buy to Hold while reducing its 12 month price target from $205 to $200. That’s substantially lower than the consensus price target of $232.42. The company’s shares were at $176.69 at the time of this writing. 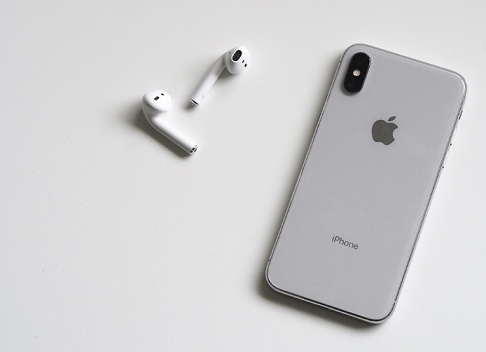 HSBC has cited the slowdown seen in the emerging markets combined with Apple’s heavy reliance on a single product as the reasons for the downgrade.

“Apple's iconic hardware unit growth is broadly over for now. Revenues are only supported by higher selling prices and by the development of services. Flat unit growth has hit Apple's share price and incidentally its key suppliers. What has made the success of Apple, a concentrated portfolio of highly desirable (and pricy) products is now facing the reality of market saturation,” HSBC said.

HSBC noted that Apple’s move from “very high double-digit revenue growth” to “pedestrian mid single-digit” growth for both revenues and earnings “will weigh on the stock's investment case.”