No OPEC Deal Is A Real Possibility - Saudi Energy Minister

Saudi Arabia's energy Khalid al-Falih has said that a no-deal scenario at the latest OPEC meeting is a real possibility. "It's real,” al-Falih told CNBC’s Hadley Gamble in an interview. 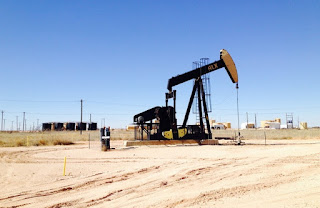 The update comes after al-Falih surprised the market by saying that a production cut of 1 million barrels per day will be enough to rebalance the market. That’s lower than the Kingdom’s previous estimate of a cut of at least 1.3 million barrels and market’s consensus of around 1.2 million barrels.

The international benchmark Brent crude fell below $60 a barrel level to $58.70 at the time of this writing.
Further reading: CNBC